Cambridge, UK, 4 May 2017 - Undo, the leading commercial supplier of software quality tools for Linux and Android developers, today announced that it will move central offices to 22 Station Road, part of the vibrant new CB1 city quarters being developed around Cambridge station.  The move is the next stage in the company’s expansion, having announced a $3.3 million Series A funding round in October 2016.

Undo expects to take advantage of the new location for recruitment purposes, having tripled its workforce over the past two years.  It is still hiring for both commercial and development roles so that it can expand its product portfolio with a strong emphasis on helping customers improve their Continuous Integration and DevOps processes. Careers in tech are highly sought after in Cambridge (dubbed the 'Silicon Fen' or 'Cambridge Cluster' by the vibrant ecosystem of high tech businesses within the Cambridge area) and Undo is confident that its new location will be an additional factor that helps it stand out from the crowd. 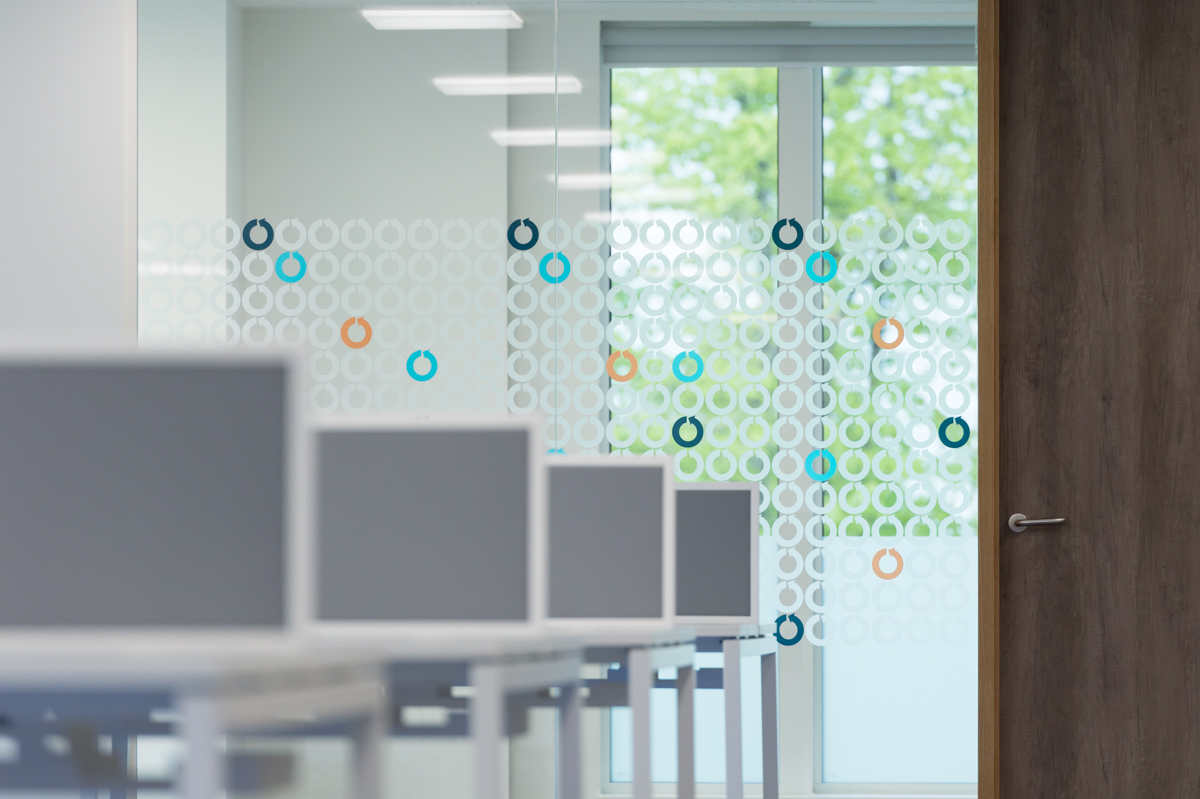 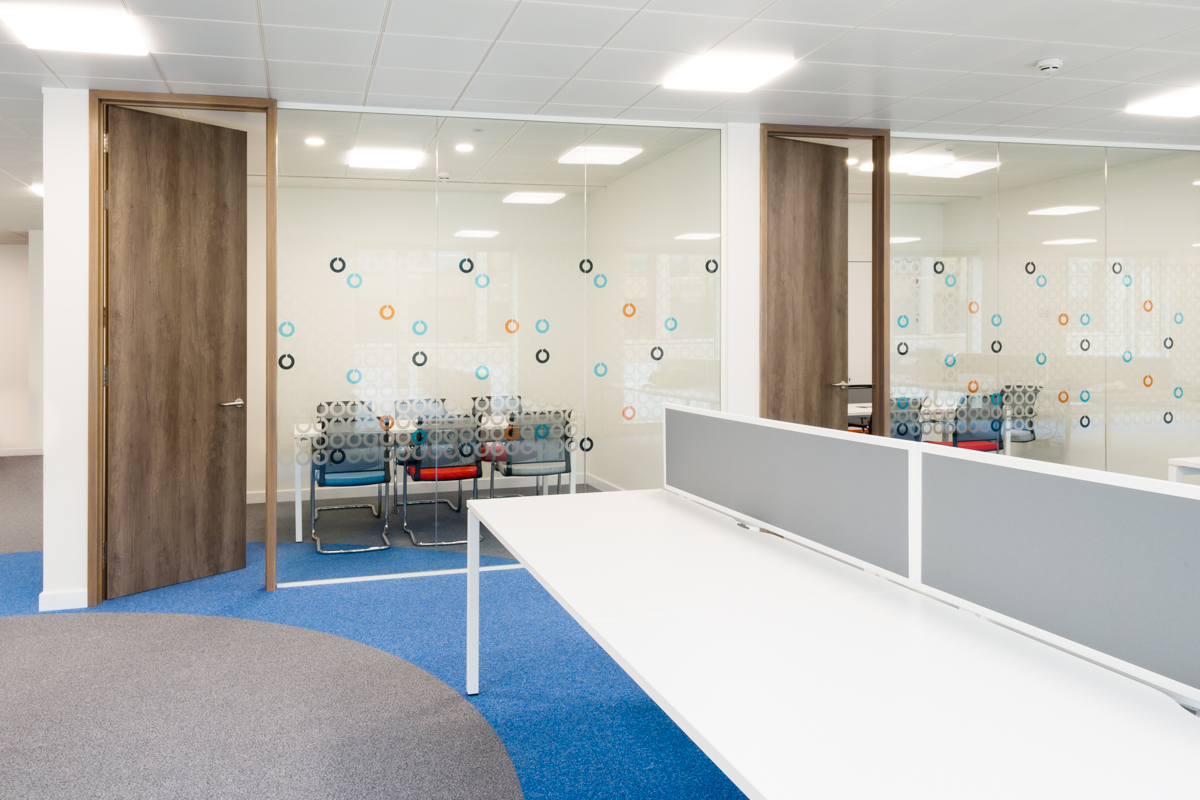 This is a very exciting day for Undo.  Three years ago we were a five-person company working out of my garden shed and now we’re joining the likes of Microsoft, Deloitte and AstraZeneca at CB1

Asked how he expected the move to affect recruitment, Law said

Joining Undo is a unique opportunity for software developers who want an active part in their company’s vision and product development. Our proximity to the station means that this opportunity is now open to developers along the London-Cambridge corridor. We are at the forefront of developing exciting technology that no one else in the world is doing or has done; technology that is used by some of the biggest enterprise software companies in the world. Our new location will help us attract even more of the talent we need to change the way the world thinks about software.

Undo’s lead investor, Cambridge Innovation Capital (CIC), a preferred investor for the University of Cambridge and a Cambridge-based investor in technology companies, has played a key role in helping Undo reach this latest stage of growth. As Victor Christou, CEO of CIC explained, “Undo’s innovative technologies, combined with exciting expected growth in its core market globally, make it a great addition to the high calibre of businesses that continue to bloom here in Cambridge. Seeing Undo located beside the biggest technology companies in the Cambridge Cluster is testament to the company’s success and an exciting stage in its evolution.”

Undo’s products are used by thousands of developers to solve complex, real-world problems for leading technology companies, from embedded to enterprise and High Performance Computing to banking.  Its unique record, rewind and replay technology enables Linux and Android developers to see exactly what their program did at every step in its execution, and its reversible debugging and recording technology allow problems to be fixed quickly and easily. Software companies can now respond quickly to failures in production and test environments, increase their development productivity by at least 25% and improve software quality.

Undo is a privately held company headquartered in Cambridge, UK. For more information, see https://undo.io or follow us on Twitter at @undosoft.

CIC combines a unique relationship with the University of Cambridge with deep financial and industry links to invest in rapidly growing intellectual property rich companies in the Cambridge Cluster. The company is committed to building leading businesses from brilliant technologies - with the support of some of the most influential figures in the sector and a patient capital structure.