Google’s Go language was made by experienced programmers explicitly with modern programming needs in mind. It has one of the most creatively productive programming communities in existence.

The Go community continues to grow rapidly and spawn some of the most exciting open source innovation projects. Here are 5 of our favorites.

Kubernetes (K8s) - Google's most recent container-management system is an open-source system for automating deployment, scaling, and management of containerized applications.

Now 6 years old, Hugo is one of the most popular open source static site generators out there. Rinse and repeat in plain english, HUGO is a framework for building websites quickly. Over 29k live websites are built with HUGO and Wappalyzer reports that Hugo serves almost 50% of the static sites. It is hugely popular with public sector web developers and notable US government sites include vote.gov and digital.gov. Oh and guess what, Kubernetes’ own site is built using HUGO!

Find out more about HUGO at gohugo.io

Is a DNS server written in Go. Apart from being written in Go, it differs from other DNS servers because it is very flexible, and is designed so that most of its functionality is outsourced into plugins. The CoreDNS project graduated as an official Cloud Native Computing Foundation project in 2017.

Find out more about CoreDNS at coredns.io

What’s in a name? Rather than striking fear in the hearts of most & sending people running for cover, here’s a lovely project that has spawned a next generation database designed for cloud native applications. Like its namesake, CockroachDB is built to be resilient and almost indestructible. 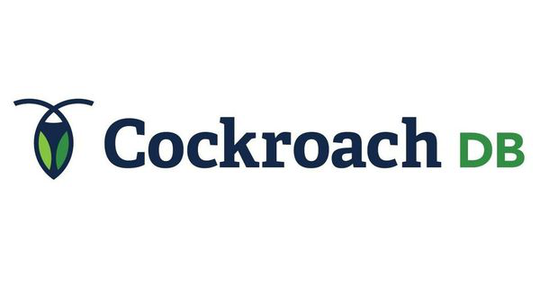 Find out more about CockroachDB at cockroachlabs.com

This one isn’t strictly a Go open-source project like the others. But, we are sneaking it in there, because it is an exciting, community-driven, people-powered product built on Go. Oh and it has hot coral debit cards that are very pretty. 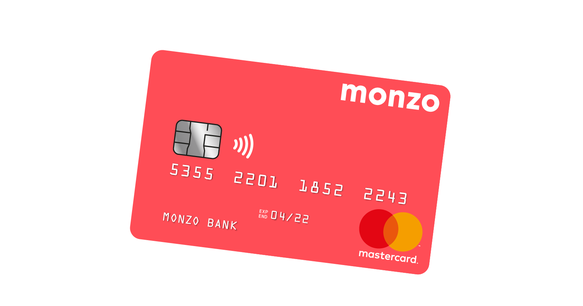 Here’s an entertaining video about Monzo and Go:


Find out more about Monzo Bank at monzo.com

There are lots of Open Source Go projects where developers can jump in, learn, contribute and build something new in Go.

If you’re interested in getting involved or keeping an eye on the most exciting open source Go initiatives, you can see which Go projects are trending on GIT - where development happens.

Our LiveRecorder platform, based on software flight recording technology, is used for diagnosing software defects in applications built in Go. Find out more about LiveRecorder for Go.