We’re pleased to announce the release of LiveRecorder 6.10, with the cheesy codename of Provolone.

We’ve been listening to you and swung into action to deliver new features that will make finding and fixing bugs easier, faster and more productive.

Java developers can now understand what their whole application did, whereas before they’d only have a narrow view of what a single process did.

To do this, use the new Step Across and Step Across Back buttons to step between the services that comprise a microservice-based application.

For example, the screenshot below shows a debug session involving two processes showing the tooltip above the new Step Across button. 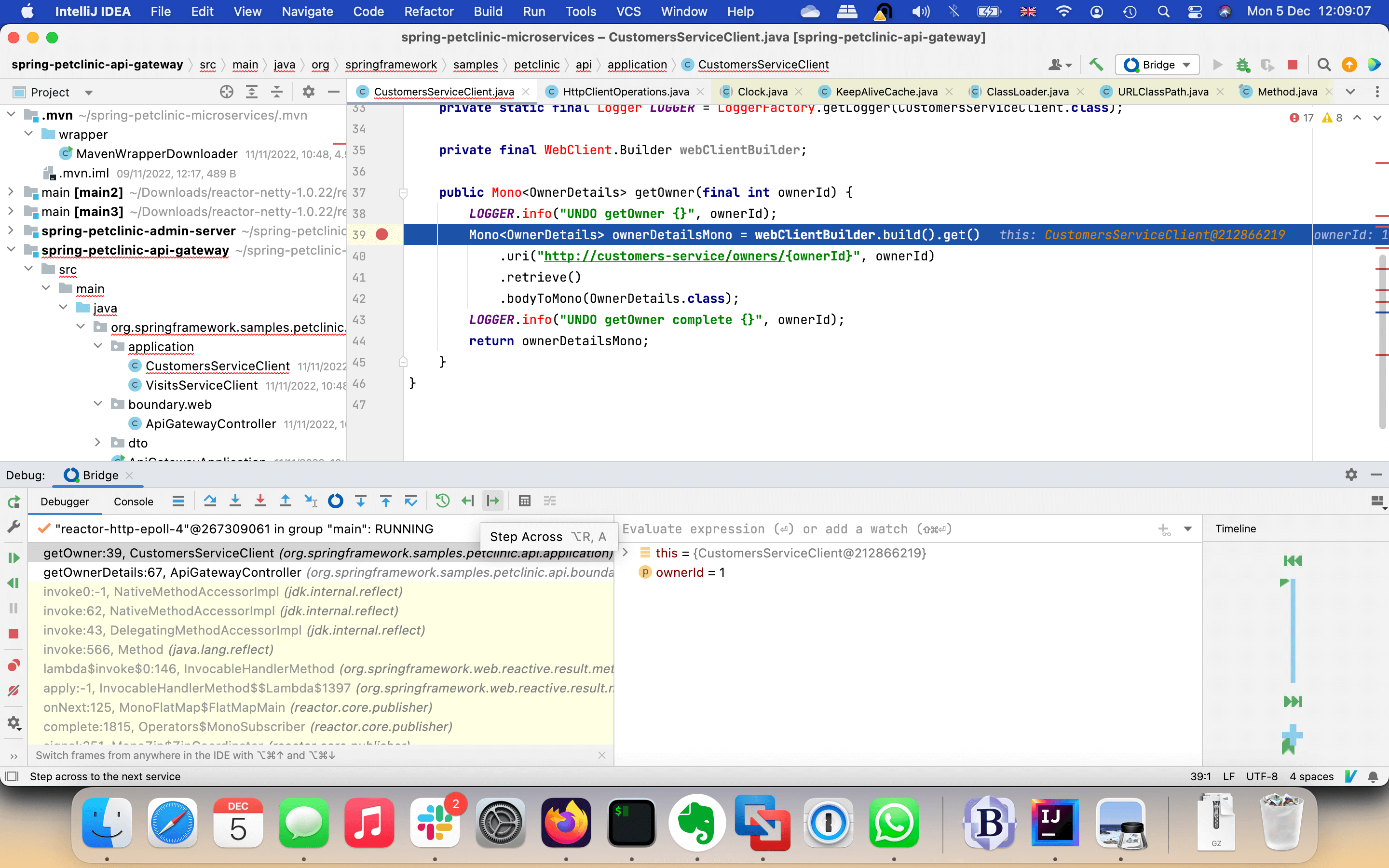 As a result of clicking the button, we now switch to the other recorded process and arrive at the target method. 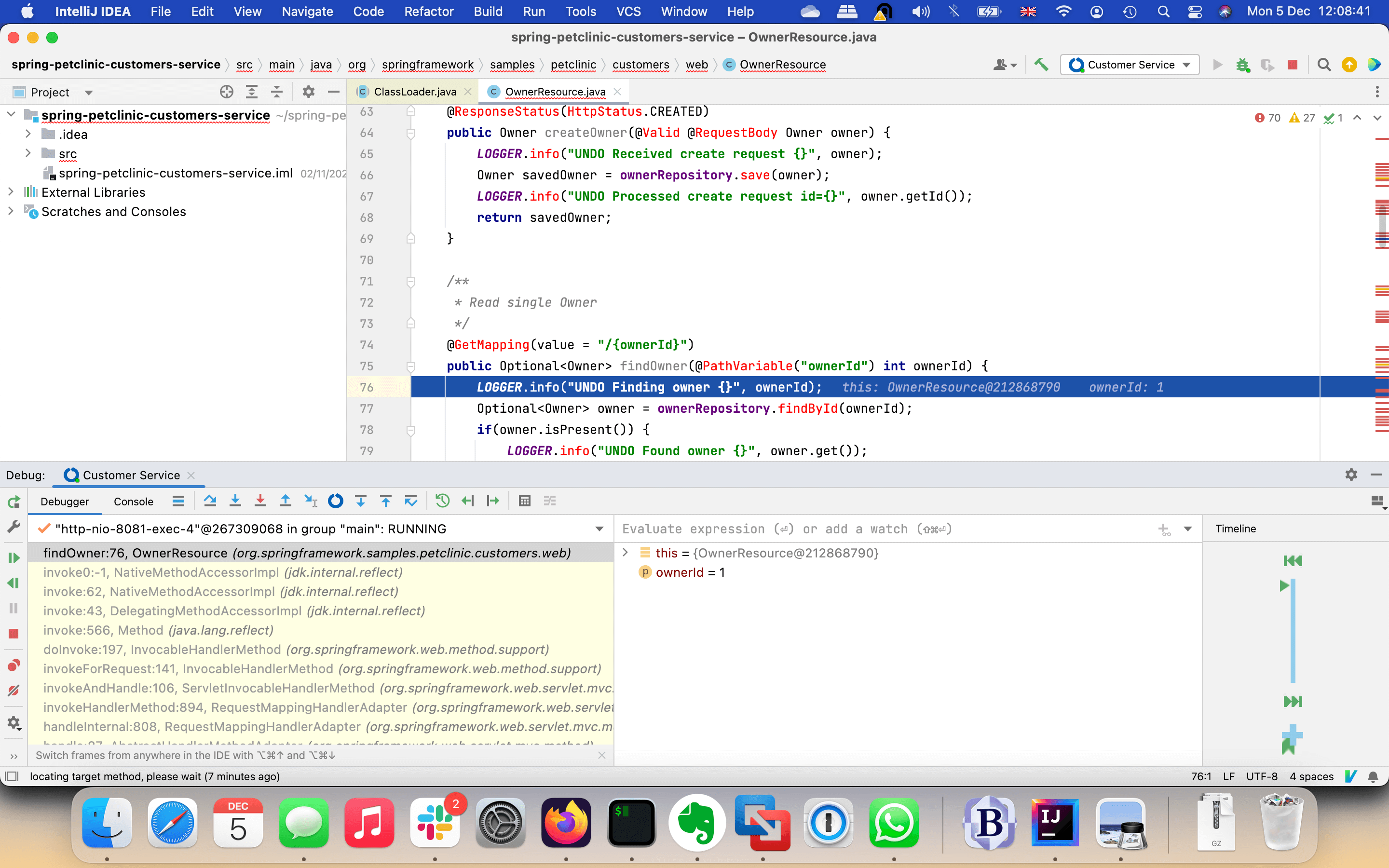 Aligned shell behavior under UDB with that of GDB

UDB now supports shell metacharacters in argument lists when starting applications. The new behavior is equivalent to that of standard GDB. For example:

An oversight in our previous release meant that LiveRecorder recordings that used less than 15% of the configured maximum event log size would not save additional snapshots to recordings, meaning that reverse-execution commands would not have seen the expected speed improvement.

In this release, snapshots are saved more frequently, meaning that reverse-execution commands will be faster in a wider range of recordings.

As with the previous release, recordings containing more snapshots will be somewhat slower to save and load, and more system memory will be used while loading and replaying recordings.

If you need to revert to the previous behaviour, please set the following in your environment:

As always, big thanks to our engineering team for shipping yet another release that is set to make debugging less painful than it needs to. If you wish to review the release notes in their entirety, visit https://docs.undo.io.

Learn more about our products